From 27 November to 1 December 2017 was held the 9th PFS collaboration meeting at Kavli IPMU, the University of Tokyo, in Kashiwa city, Japan. More and more participants have joined to the meeting, and this year about 130 collaborators gathered to the meeting. 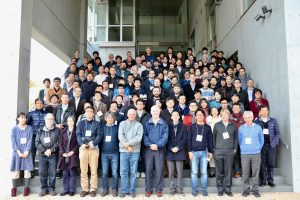 On 28 and 29 November, we had the joint sessions and shared the project updates. The technical teams reported their progress of subsystems development and future plans. Detailed development statuses were also presented in the posters. On the other hand, the science teams reported their progress of writing the proposal for large survey program after they obtained the feedback from discussion in the August meeting. 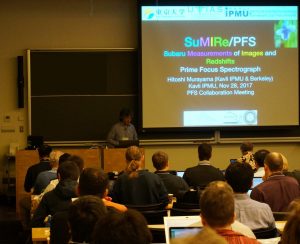 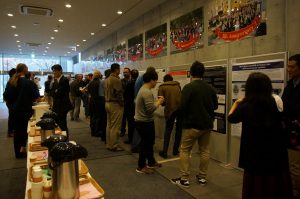 [Snapshots of the joint sessions]

In the rest of the meeting week, we divided into individual small groups for instrument subsystems and science subjects, in order to have a intensive discussions. The collaboration meeting is an opportunity for collaborators over the world to gather up. Taking this opportunity, for instance, we effectively discussed items covering more than one subsystems, which is difficult to cover with usual teleconf. because we have them per subsystem separately.